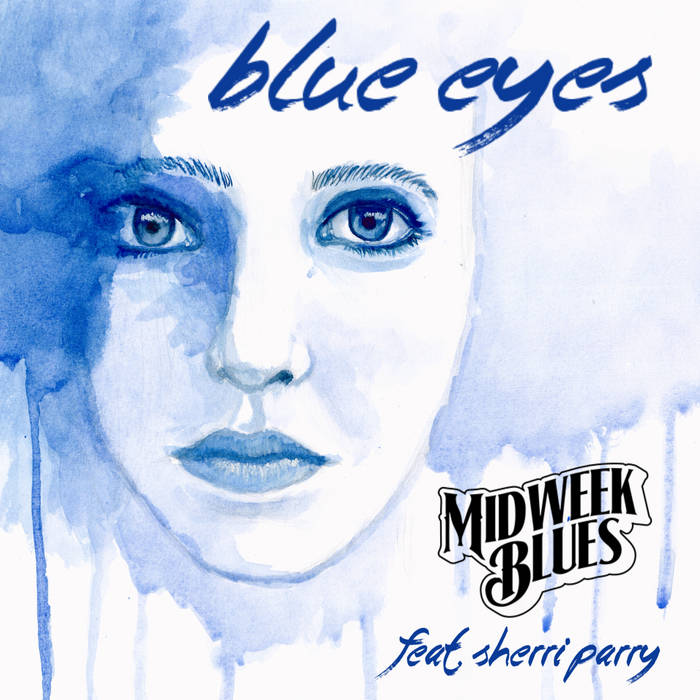 What will you remember….
when I’m gone?
A crooked white smile
A happy loving home
So many late nights
Spent on the phone
So much red wine
romance in Carcassonne

What will you remember…
When I’m gone.
Night skies filled with fire
An icy cold dawn
We walked on water, and we chased down the sun
And the stars caught in your eyes
We’ll never be alone

What will they remember
when we’re gone?
Three simple words
Inscriptions on stone
The beat of a heart
Against a cage made of bone
That promise we made
To never be alone

Starting off 3 years ago as a jam project, the band kicked off playing blues standards before finding their groove in the harder and lesser known blues tracks. The band were as surprised as anyone else when warm-up jams developed into full blown songs. Once the boys started performing these tracks live they were quickly encouraged by their fans to commit them to disc resulting in the debut album. ... more

Bandcamp Daily  your guide to the world of Bandcamp